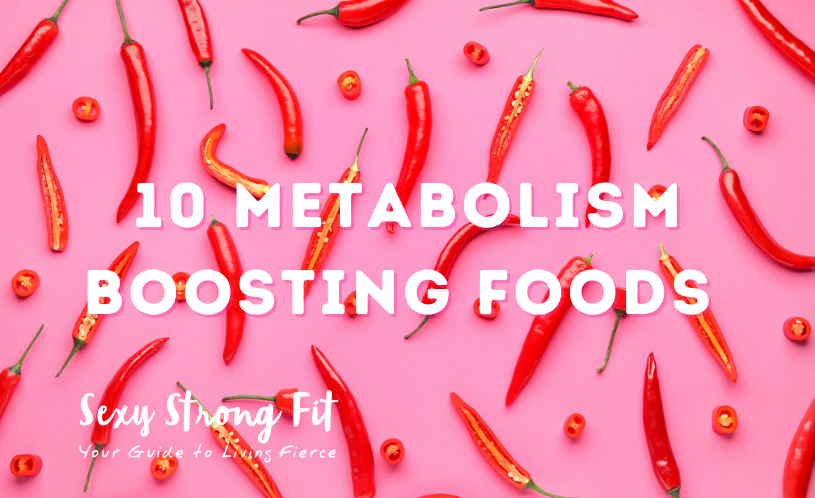 Metabolism boosting foods, can help keep your body fired up, and contribute to your body’s ability to turn on fat burning.  Losing weight and burning fat can be as easy as creating a calorie deficit, increasing your energy output and decreasing your calorie intake.  However, if you don’t cut the right calories you can end up looking soft and flabby instead of lean and trim. By creating a diet that contains the right type of calories and nutrients, you can keep your fat-burning metabolism fired up and supporting lean body mass.

The majority of these metabolism boosting foods can be found around the perimeter of grocery store where all the fresh foods are located. Pack your diet with whole foods; keep your lean protein intake high, and your starchy carbs low. Here are 10 metabolism boosting foods to consider as part of your diet plan; each is packed with their own weight-loss and fat-burning benefits.

Fats contained in nuts, and in this case peanuts, can provide a satiating or appetite-reducing effect. A recent study found that those who added about 500 calories worth of peanuts to their diet consumed less at subsequent meals. What’s more, it also resulted in an increase in metabolic rate by 11 percent. Add a tablespoon of peanut butter, almond butter or cashew butter to your protein shake. A single tablespoon provides about 8 grams of fat and 94 kcal.

If you want to cut your appetite and reduce how much you eat during a meal, start with salad. Research has shown that those who ate a large plate of greens before their main meal consumed 12 percent less after, even though they were offered as much as they wanted during their meal. Load up on any green veggies with every meal; just be light on the dressing.

Just half a grapefruit added to meals has been shown to help with weight loss. A 12-week study showed a minimum of 3.6 pounds of weight loss. Grapefruit is high in fiber, which can reduce insulin release and keep blood sugar balanced. Grapefruit also contains polyphenol compounds that can assist in fat metabolism.  Add grapefruit pieces to salad or to ½ cup of non-fat plant based yoghurt. 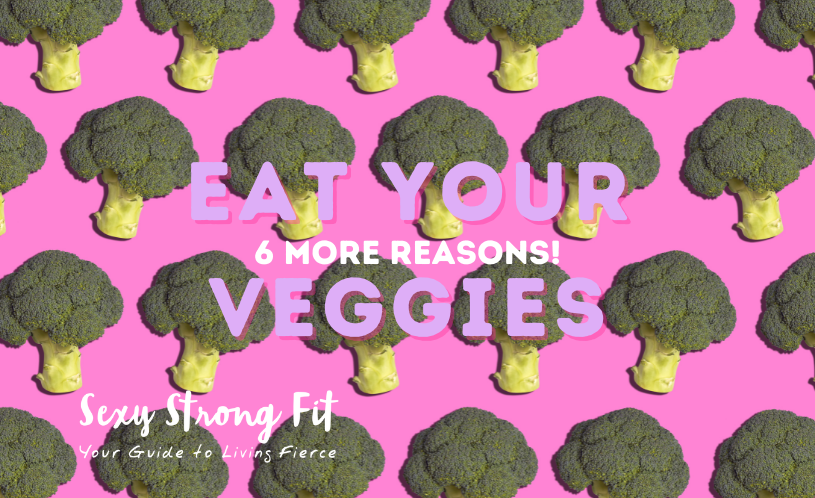 Eggs are full of protein, and protein has a satiating effect, which can make you feel fuller for longer. A study of overweight women found that those who ate two scrambled eggs and two slices of whole-grain toast consumed less for the next 36 hours than women who had a bagel for breakfast with the same amount of calories. What’s more, protein has a thermic effect in the body, which means it takes more energy and calories to break down and utilize versus carbohydrate foods. Add a whole egg to your egg whites for a power-packed protein breakfast!

It has been shown that eating beans can increase release of the appetite-suppressing hormone CCK or cholecystokinin. A recent study found that eating a meal high in beans had twice the amount of CCK as those who ate a bean-free and low-fiber meal. When levels of the CCK hormone are high, your appetite is kept low. Beans are also high in fiber, which can reduce the digestion process, keep energy levels high and blood glucose levels sustained. Try this metabolism boosting food as a side with a meal, added to salads or stuffed in your wraps!

Chilli peppers contain the active ingredient capsaicin, which can suppress appetite and help increase metabolic rate. One study showed that people who ate breakfast with red chilli ate less than they normally would at lunch. Add hot sauce or hot pepper flakes to your favourite meats, sauces and eggs for an added boost to your metabolic rate!

Coffee contains the metabolic and energy increasing ingredient caffeine. Coffee provides an average of 100 to 150 milligrams of caffeine per serving. Caffeine works by increasing the release of fatty acids that are then burned off as fuel. Coffee is most widely used as an energizing wake-up call in the morning, but it can also be used effectively as a pre-workout energy drink! 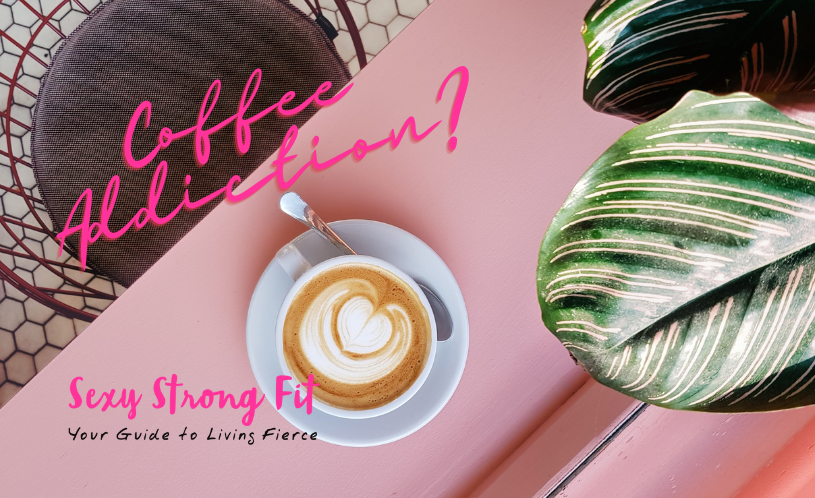 This ingredient not only adds spice to your oatmeal, it has been shown that the active ingredients in cinnamon make fat cells significantly more responsive to insulin, upping your metabolic rate by 20 percent. It has also been shown to reduce blood sugar levels and lower levels of bad cholesterol. Use cinnamon in your coffee, in your vanilla shake or on your oatmeal! 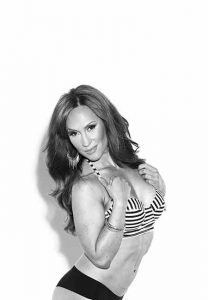